Products
Scalarr Protection Suite™
The most accurate and iOS 14.5-friendly
mobile install ad fraud detection suite
AI EdgeLabs
AI powered cyber-security and anti-fraud solution for edge computing environments
Technology
Scalarr Neural Networks
The power of neural networks against
fraudsters and how we use it
Unsupervised ML
Automated, personalized machine learning
models that detect any fraud patterns
Semi-Supervised ML
Large-scale machine learning without
sacrificing anti-fraud accuracy
Key Knowledge Database
Maximum accuracy and deeper
understanding of the fraud crime rings
Blog
All topics
Latest articles, news, and insights from the
world of advertising security
iOS 14.5 Insights
Fresh updates, tips, and guidelines about
iOS 14.5 and SKAdNetwork
Articles
Everything you need to know about ad fraud
and how to fight it
Customer stories
Read how companies like yours use Scalarr’s
solutions and save budget
News
Latest news about our products,
functionality updates and newest releases
Interviews
Narrative straight from our clients on how
they got their campaigns free from fraud
Reports
Dive deep into the world of ad fraud with
our reports based on real data
GameAI
Everything you need to know about
AI-powered game development
Company
About Us
Learn more about Scalarr, our team, and
how we got where we are now
Careers
Want to join our team? We’re always looking
for talented people, so drop us a line!
Request Trial
Blog / News 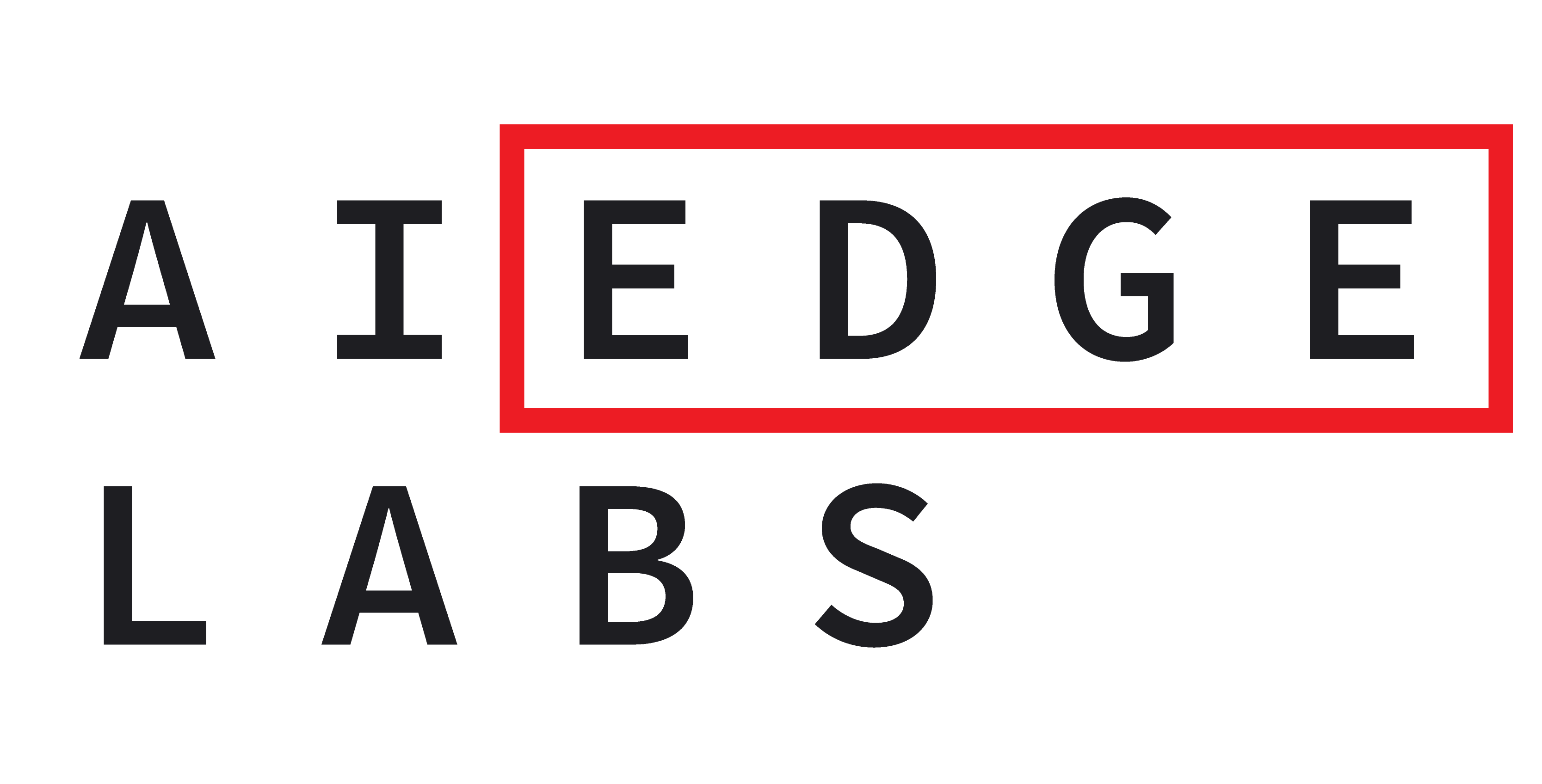 For months now, our intelligence and data science team has been hard at work in AI-based solutions aimed at cybersecurity. Seeing the pain points of the industry and our clients, it became clear that Edge and IoT infrastructures were severely under-protected, giving bad actors a large enough attack surface where safety measures were few and vulnerable.

That is why we recently introduced AI EdgeLabs, the cornerstone of our cybersecurity solution offerings.

What is AI EdgeLabs?

The Lab - internal ecosystem for the DataScience and Security R&D teams that provides capabilities to research new threat patterns, re-train AI models, and maintain a knowledge-base of the threats and attacks that are known on the market and can be applied for detection of new threats with AI.

We created AI EdgeLabs after seeing the dire need and trend at the Edge of reducing latency. Edge Nodes, IoT Devices and IoT Gateways are often deployed far outside a centralized data infrastructure or datacenter, making it significantly harder to monitor from both a digital and physical security standpoint.

There is a range of edge computing security risks that pose the highest threat for the organizations due to vulnerable Edge security architecture:

To protect against these vulnerabilities, we created AI EdgeLabs with artificial intelligence and reinforcement learning models to deliver advanced cybersecurity capabilities at every layer of the Edge architecture.

For more granular details about AI EdgeLabs, how it works, and the multitude of industries it serves, check out our website edgelabs.ai.