How Does Mobile Ad Fraud Impact Your ROI?

Do you think the cost of mobile ad fraud is simply limited to the number of detected fraudulent installs?

We're going to upset you, the effect of ad fraud on your business is much more profound. The hidden costs of mobile ad fraud impact can be multiple times higher than direct losses.

Even though computing the dollar impact of fraud isn’t as direct, we will point out what you should pay attention to.

What is being measured?

Why is it so important to get an accurate picture of the real cost of mobile ad fraud? 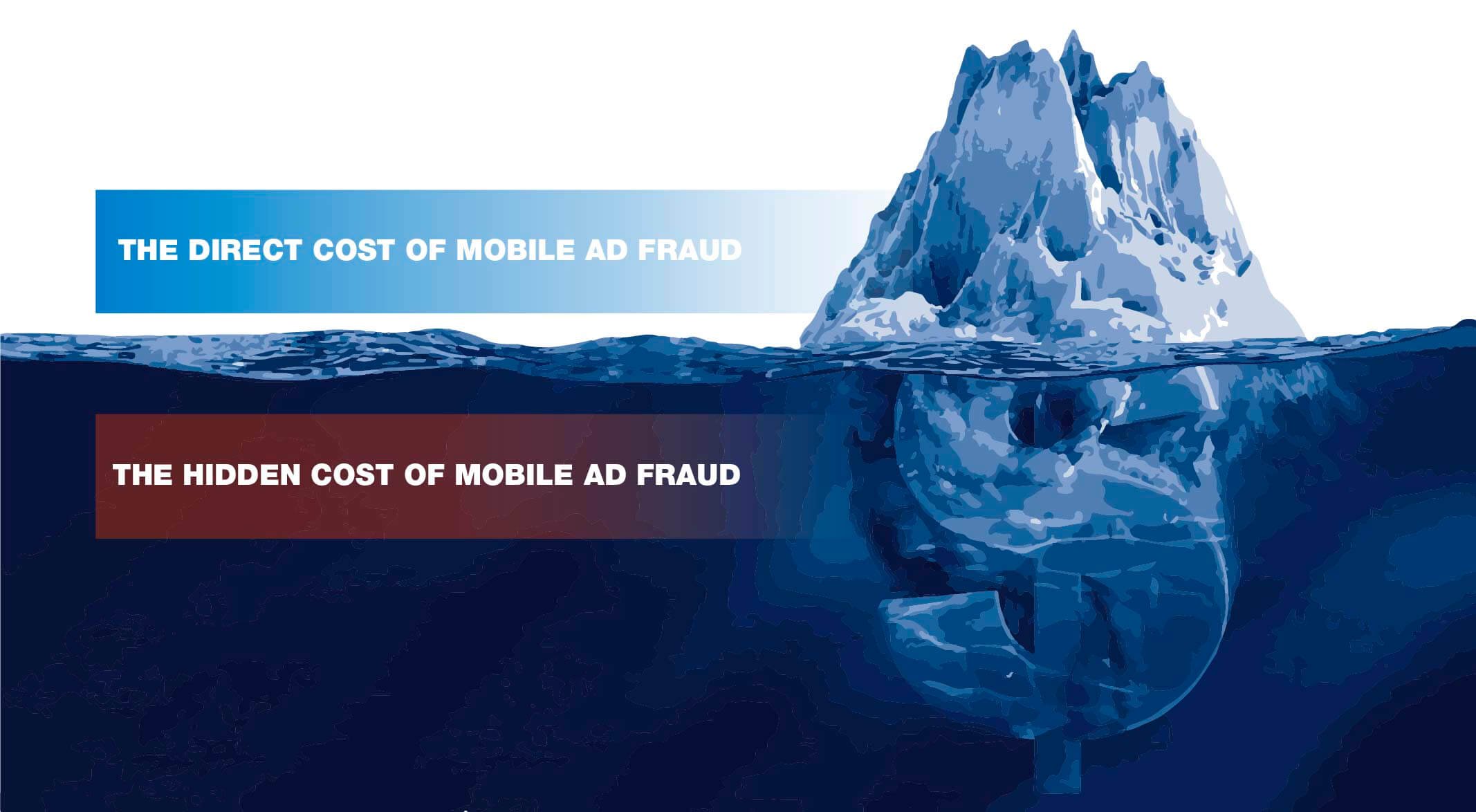 Buying fraudulent installs, you lose out on potential real users and their dollars. Every real install you missed out on due to buying a fraudulent one is, potentially one more install or purchase for your competitor.

Due to the lack of data transparency and performance indicators distortion due to fraud, your ad campaign never reaches its full potential.

The true cost of install ad fraud is difficult to quantify, but you can be sure that it is much higher than the numbers shown in the report of your anti-fraud solution.

Consider every detail to protect your ROI. Client case study

As the business primary KPI is Return on Investment (ROI), to protect it from fraudsters, each company should take a proactive approach to cleanup ad fraud from its traffic before it affects the wider ad budget and data. Let’s take a closer look at a client's case study on how Scalarr's anti-fraud tool helped not only save money, but also accelerate the growth of ROI.

Mobile games created by the developer are quite popular all over the world and are listed in the TOP-50 Free Games.

The client had a list of verified publishers and used the anti-fraud tool provided by the tracker. Advertising campaigns of one of these publishers consistently showed a positive ROI and users made in-app purchases. It goes without saying that the developer has scaled advertising campaigns with this publisher, investing even more money.

After the client has started using the anti-fraud solution from Scalarr, the first results showed that the traffic of this "trusted" publisher had a fairly large number of fraudulent installs. The historical data analysis showed that almost the whole number of installs generated by this source for the last 6 months was also fraudulent.

At first glance, traffic from this source looked very real and users even made purchases. But after receiving the analysis results from Scalarr and realizing that it was fraud, the client was not able to find these installs on his server. They were not there. Fancy that!

However, the true savings are even higher. Without anti-fraud protection app developers would still be advertising with such publishers, pushing even more dollars towards fraudsters that can’t be calculated.

Each company should take a proactive approach to cleanup ad fraud from its traffic before it affects the wider ad budget and data.

How mobile marketers say they're responding to ad fraud

In the long run, your ROI is the mirror of your efforts and the compass of your user acquisition strategy.

With reliable data and clear measurement strategy in place, you can use your ROI as a guide to see which acquisition channels are best for attracting new users and you are doing things right, or when you need to alter your course.

Operating with the precise data from real users, cleared of fraud, will help you to optimize your efforts and to take the best decisions to drive your ROI.